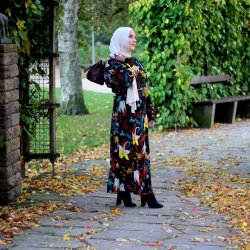 Berlin. Probably one of the cities I’ve been wanting to visit the most for the past 2 years. My husband decided to surprise me for my birthday with a trip to Berlin and we were not disappointed. The people were super sweet and a lot of them actually spoke quite good English – a lot of places in Germany we have problems communicating because they don’t really speak English. There are more than 80 million people in Germany and I understand why English is the lowest of their priority :). However, it was lovely that everyone basically were able to communicate with you. The weather was amazingly hot, which is more than what I could ask for. When we went there I had in mind that I wanted to shop a little bit ( a lot), but I actually found that shopping in Hamburg was much better, don’t get me wrong there are a lot of places you can go, but I’m just the type of person, who can’t shop when there are a lot of people in one store and trust me there were a lot of people! There were, however, some places that I enjoyed going to in terms of malls. KaDeWe and Alexa were actually really nice. KaDeWe is a high end mall and Alexa has general stores like H&M, Zara etc. I basically surprised everyone, including me, when I came home with a couple of things; A rituals room spray, Jo Malone perfume, KIKO blush and a couple of things from DM.

What we enjoyed the most on our trip was definitely seeing all the history the city had to offer. We went to the Pergamon Museum, which has Middle Eastern monuments from places like the old Babylon, Syria, Persia and so on. It was tiring standing in line as we had to wait 30-40 minutes and the heat on that day was unbearable. My husband, who is a hardcore art enthusiast wanted to go to another museum afterwards called Alte Nationalgalerie – fortunately for us (me) the line wasn’t as terrible, we actually got in really fast. He got really inspired and dragged some inspiration back home for his future drawings. In case you’re curious and want to see his work click here.

Our last day was spent exploring the remaining that we hadn’t crossed off our to do lists. Everything from cherry trees to the Brandenburg Gate. We also went to see the Berlin Wall, where my expectations didn’t match the reality at all. I don’t know why, but I was expecting a wall that would go through an entire street, but it was just a couple of pieces from the wall that was spread out through the city, which actually completely makes sense to me now that I think about it. The food wasn’t too exciting, but to be honest I don’t think we we’re looking the right places. We would just walk around and when the hunger finally struck  we would just find a random place to eat.

All in all, we definitely had fun and the hotel we stayed at was located only 10 minutes from Alexander Platz. It had just been renovated and was next to a mall. We always traveled with the underground trains whenever we would go somewhere. It’s really easy and tourist friendly. I would definitely recommend going there if you’re looking for somewhere to go for a couple of days. We stayed there for 4-5 days and that was more than enough. If you plan your trip right you’ll almost get to experience all the popular places in relatively short time. 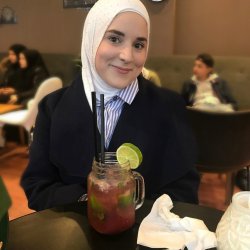 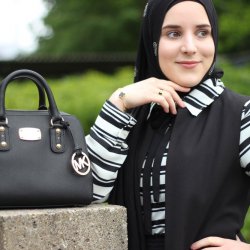 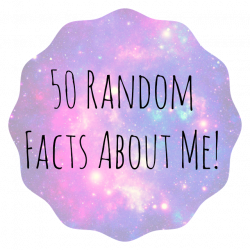 50 Random Facts About Me 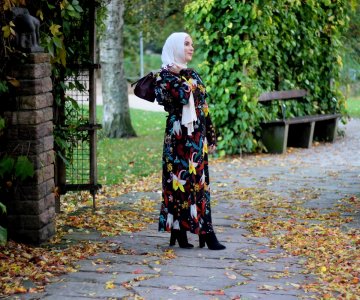 It's that time of year where the leaves are slowly falling off the trees and turning into a beautiful orange color. The other day my …
Read more