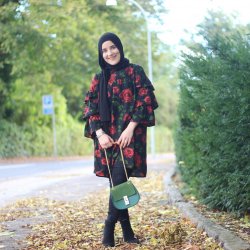 Næste indlæg
I haven't shared an outfit with you in a while now. Mainly because I didn't have my cameraman aka my

It’s been a while since I last posted anything on the blog. Basically life happened and I fell into the trap of writer’s block and lots of other things that fall into the category of “lame excuses.” I’ve been wanting to post something for such a long time, but simply couldn’t find the inspiration, so I decided to put off anything blog related. Buuut, I’m back and have some good and juicy content coming up.

A while ago I purchased a fragrance from H&M, which is quite atypical me. I usually don’t buy anything from the beauty section of H&M, except this one time where they had the most amazing liquid liner, but they discontinued it and it broke my heart into 1000 pieces and it was probably the first/only time that I ever had my heart broken, but it was really good. My life was super dramatic at 18, I know. Anyway, I decided to start a new segment on the blog where I focus on fragrances that I just can’t live without every month, so continue reading to learn more about this absolute life changer.

It was around September/October when I found out about the perfume through one of Dalalid’s snaps. She would use it right after a shower because of the light and powdery scent. I’m a big fan of light and fresh perfumes, so I immediately decided to go to the nearest H&M and try it out. Luckily, they had a couple of them lying around and I ended up buying one (surprise). I’ve been using this perfume religiously ever since I bought it and just love to spray it on after every shower – It’s also great when you want to feel a little refreshed during the day. It’s a perfect “at home” scent, which is why I love it.

Cashmere Haze has actually been around for some time. H&M released it back in 2015 along with 4 other fragrances. Now, I’m not super good at describing scents, so I had to google the ingredients, which turned out to be lily, jasmine, vanilla and sandalwood. You can definitely tell that there’s a hint of sandalwood in it because of the powdery scent. Cashmere Haze is also available as a body mist and it’s equally good. I’m not much of body mist type of girl, which is why I like to stick to the perfume, but I’ve seen others use the body mist instead right after their shower.

I’ve recommended this fragrance to so many people and haven’t met a person that has complained yet. I tried finding a link to it online, but they’re all sold out (I understand why). However, it’s available at almost all H&M stores that have the beauty section. 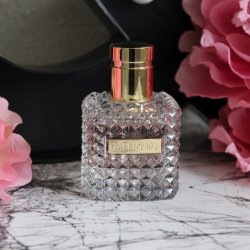 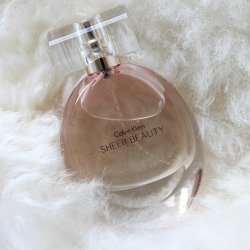 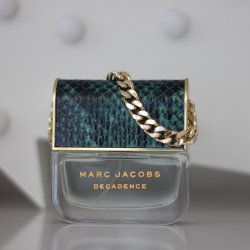 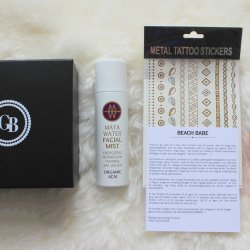 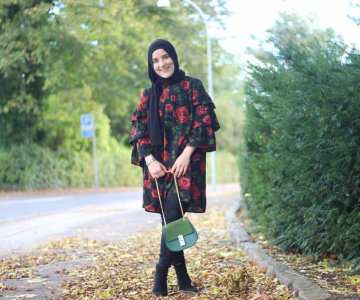 I haven't shared an outfit with you in a while now. Mainly because I didn't have my cameraman aka my roommate available to take some shots …
Read more