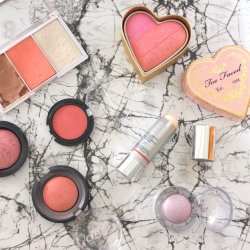 Næste indlæg
If there's one makeup product I've come to love more than anything - it's most definitely blush.

Yesterday was Muslim Women’s Day. This is not something we see very often, but it’s such a lovely campaign. The campaign was made by Muslim Girl and encouraged Muslims and non-Muslims as well to share the idea of having a Muslim Women’s Day on March 27 to end the Women’s history month with lots of diversity. The idea of the campaign is to show that Muslim girls aren’t oppressed and that we actually do have something to say. We’re not silenced by the scarves on our heads nor are we afraid to speak up. This isn’t only about Muslim girls who wear scarves, but just Muslim girls in general.

Now, I don’t like to get political on my blog, but this is such an important cause that I can’t keep my mouth shut. It has become harder to be a Muslim in today’s world, especially in the US after President Trump wants to ban Muslims from entering the US and on top of that the Muslims already living in the US are victims of so much hate and racism that it’s getting super scary. In Denmark, the case may not be as crazy, but that’s not to say that it doesn’t exist. Luckily, so many Danes are quite open-minded and are so respectful of other backgrounds, but at the same time we, who wear scarves get discriminated a lot on the job market. Now, that the new EU law has been implemented, it has become easier to exclude Muslim women because it is now legal to deselect someone who is wearing a scarf.

Luckily, I haven’t experienced direct racism towards me, but it saddens me sometimes that people have misconceptions about who we are because of what they see in the media. No, my parents haven’t decided who I should marry and no I didn’t know since I was young. No, I wasn’t forced to wear my scarf and no, I don’t sleep with it and I certainly don’t shower with it. The last two were for fun, but they’re actual questions that I do get sometimes. I’m so blessed to live in a country like Denmark where I can speak my mind and be who I want to be because a lot of places women can’t speak up and don’t have a voice, which is why it’s so important to use your voice when you have the chance. 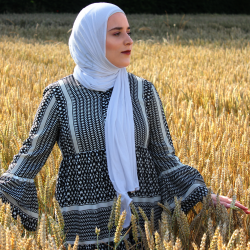 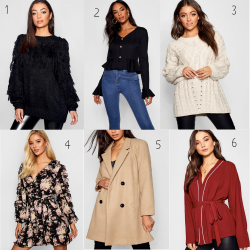 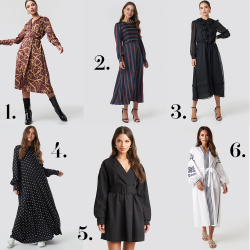 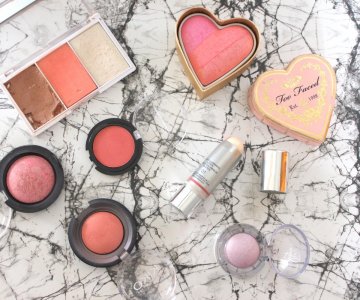 If there's one makeup product I've come to love more than anything - it's most definitely blush. Some blushes I love more than others, but …
Read more